Thursday August 3rd. was the date that Leek Cyclists’ Club set out on its 140 year journey to 2016 In that time the club has seen many changes and endured many hardships.
When first formed the club went under the name of ‘The Leek and Moorlands Bicycle Club’. At the first meeting of the club there were 6 men present, notable among these was the founder W.T. Cook who was a member of the club from the first meeting right up until his death on 4th February 1941, aged 91 years, he was also the club’s first life member.
By the end of 1876 there were 12 members, by the end of the following year this had grown to 35.
In the early years the club had a high turn around of members typically only staying for 1 or maybe 2 years.
In 1877 a wooden wheeled machine was purchased so that members could practice on it. To hire this machine was 4d per hour for the first three hours, 3d per hour for the next three and 2/6 for the whole day. For non members the price was higher being 1/6 for 3 hours, 2/4 for half a day and the whole day price was 3/-, which in 1877 was a lot of money! 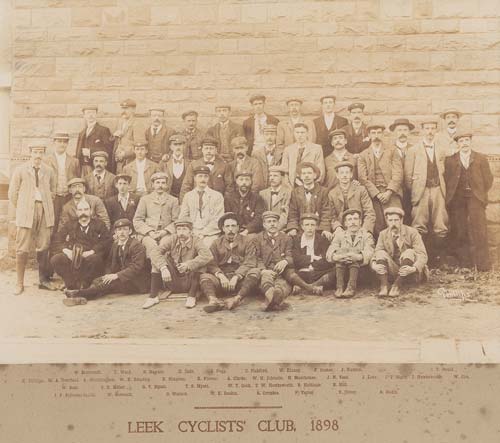 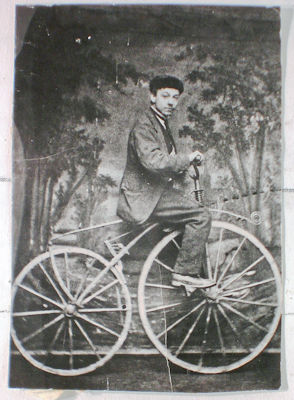 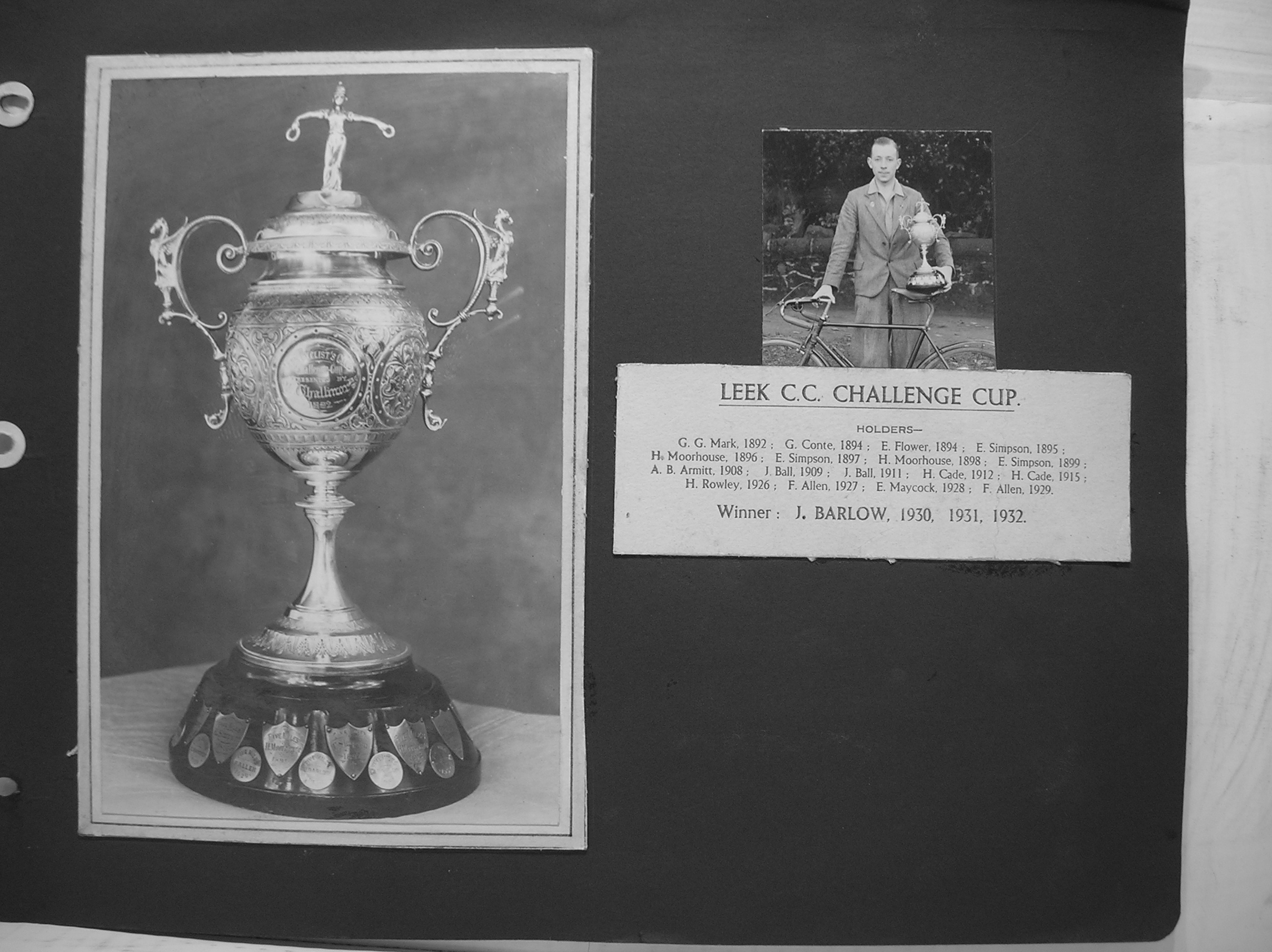 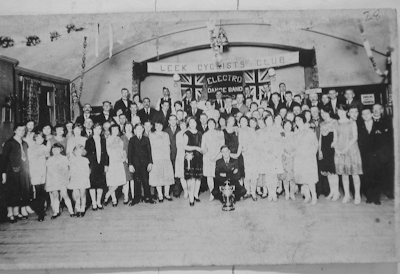 Club members at the Club’s Annual Dinner in 1928 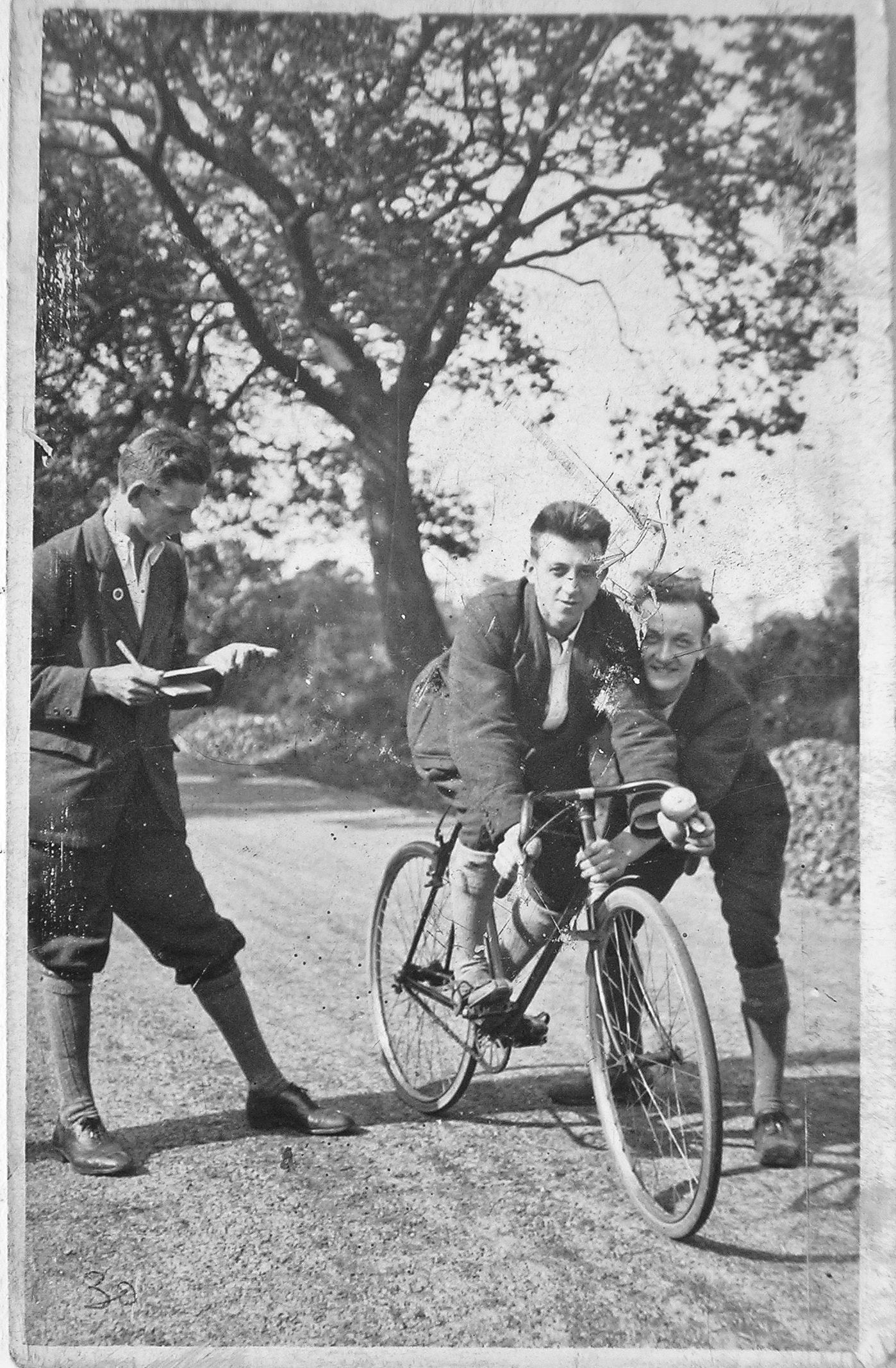 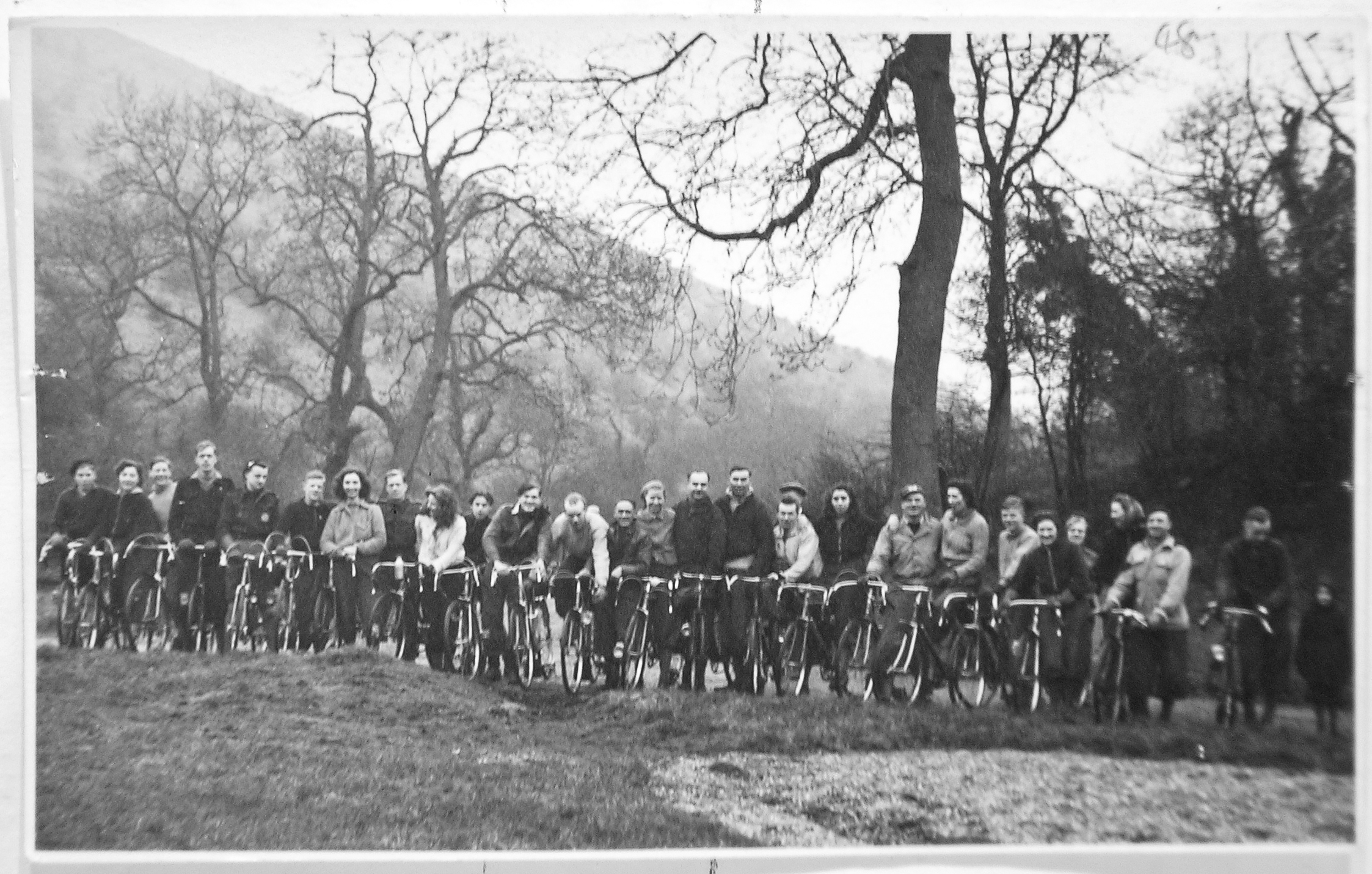 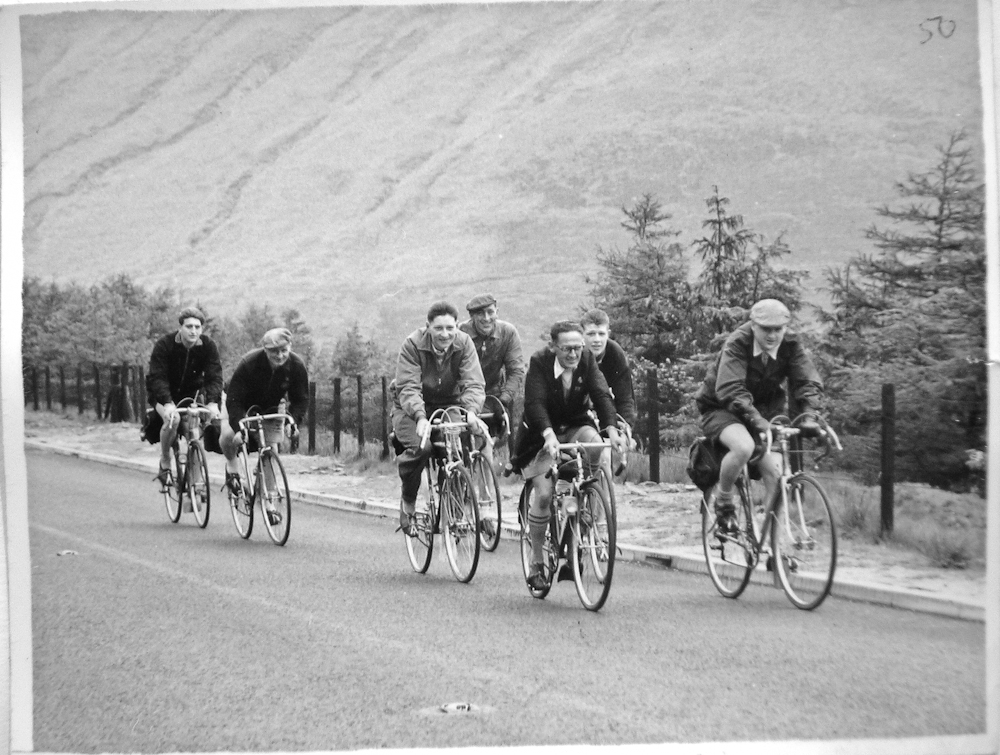 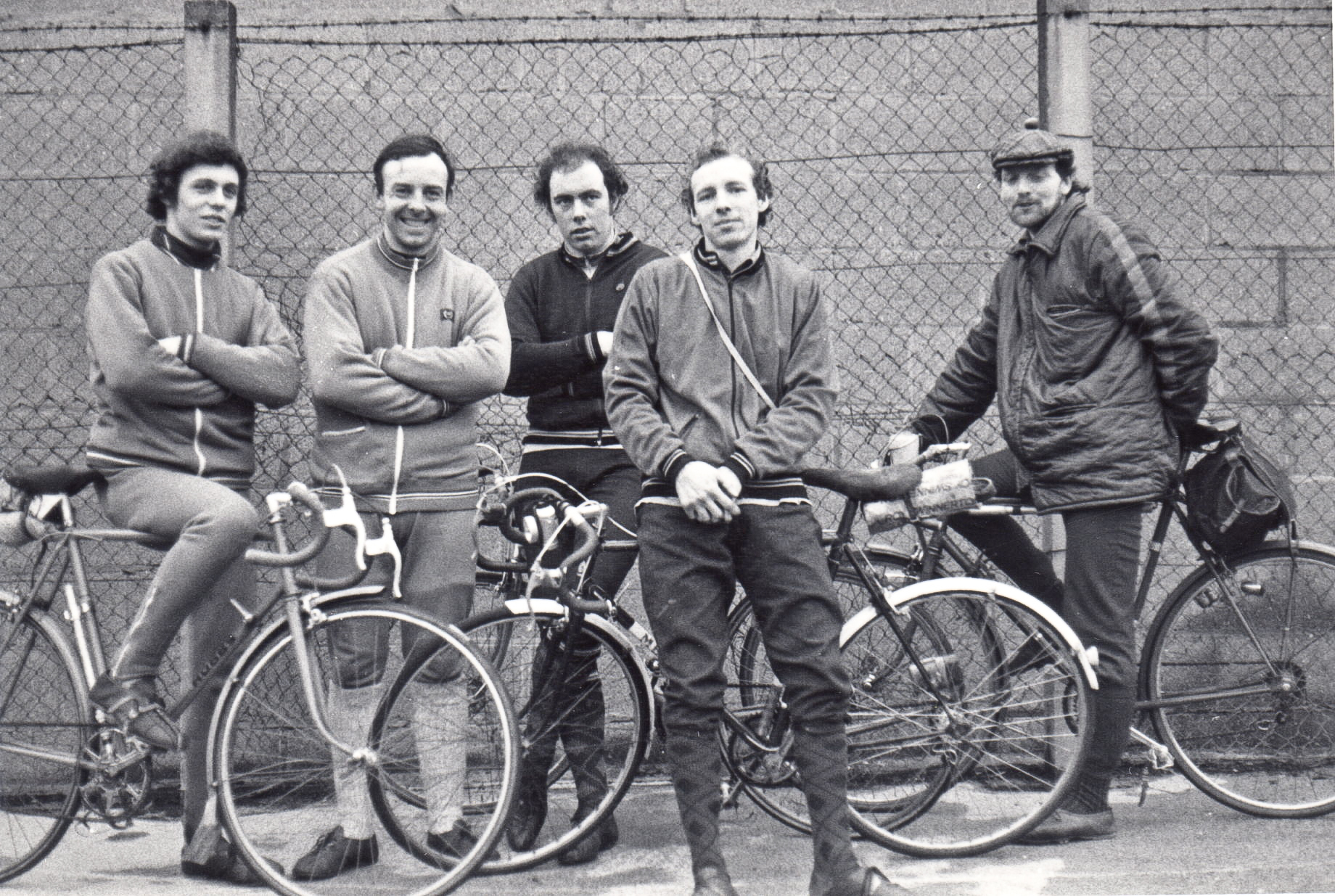 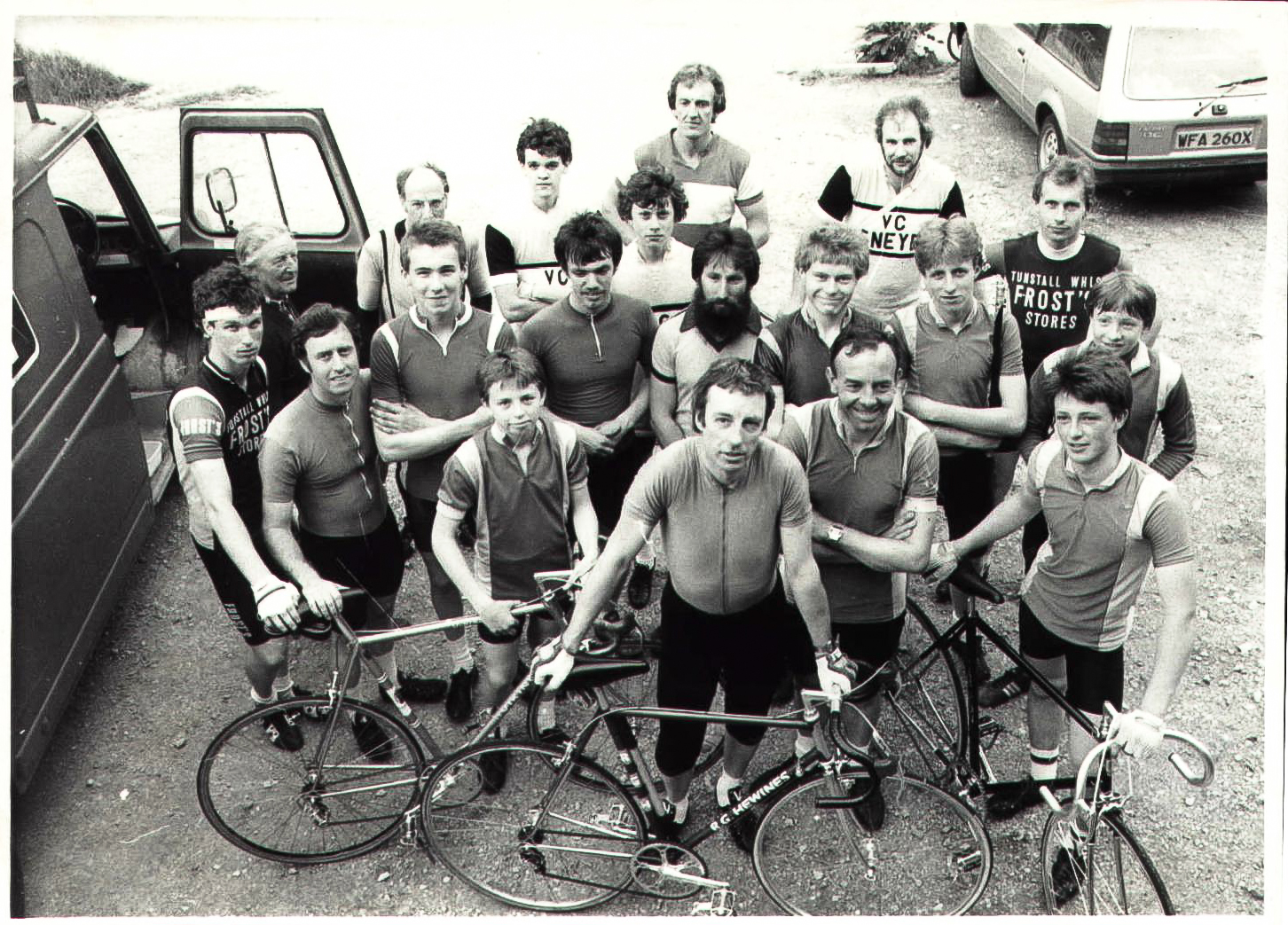 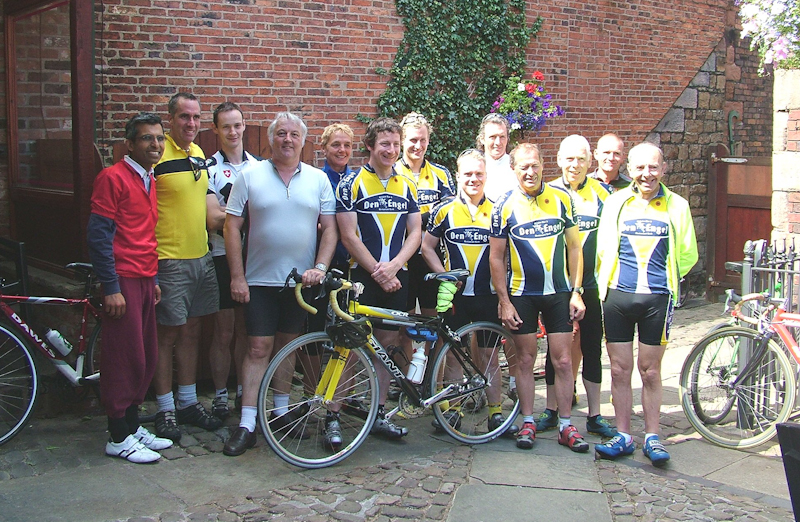 Riders who attended an invitation Club Run in 2005 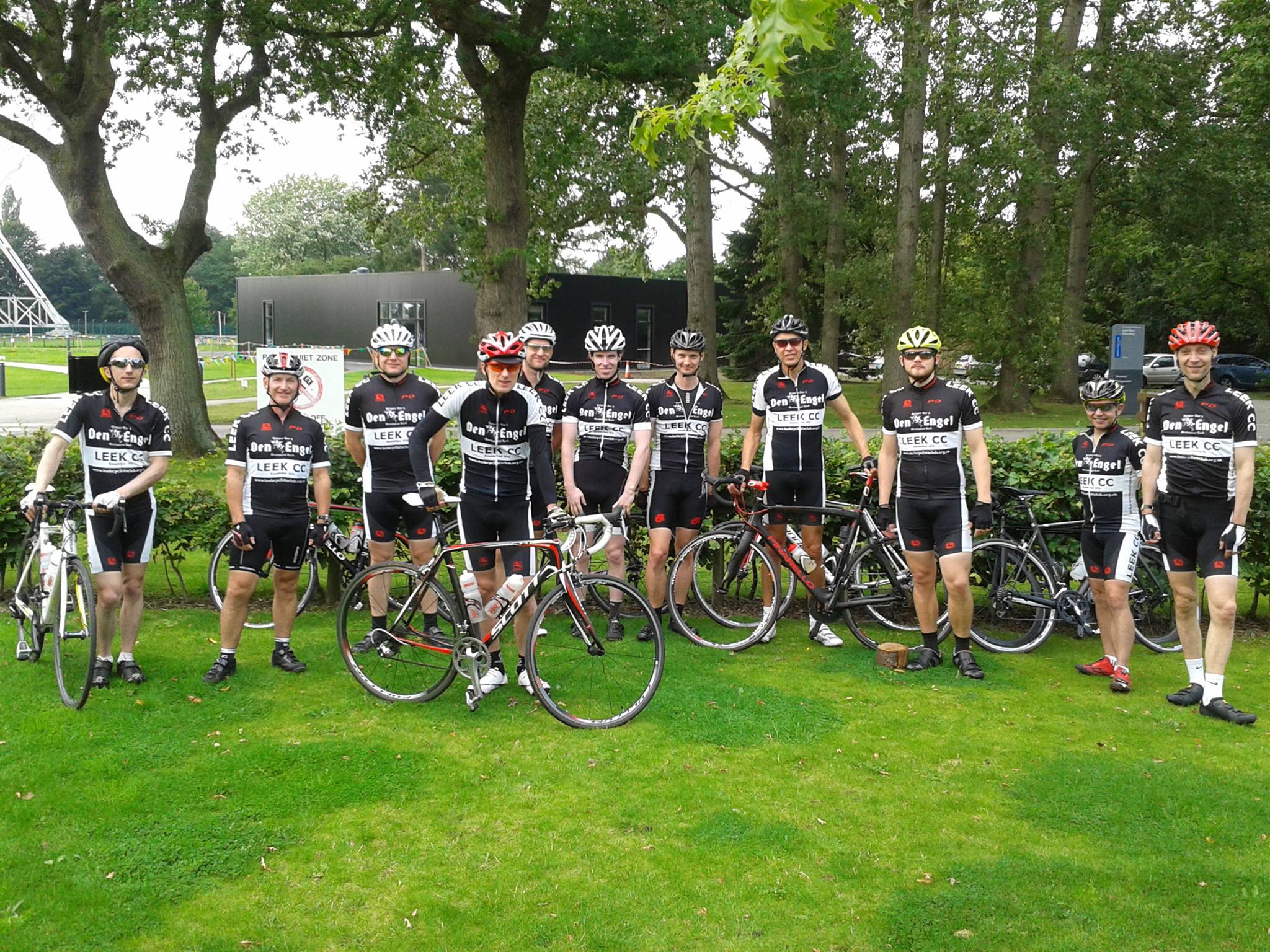 A Club Run to Jodrell Bank in August 2015

Please do not use any of the above photographs, in any article or publication without asking the  permission of Leek Cyclists Club, thankyou.