A decent turn out in dry and cloudy conditions saw 18 riders compete in the Leek CC Club Hill Climb Championship 2017, which is held on Gun Hill three miles outside, which is held on Gun Hill three miles outside Leek. The overall winner was Rob Howson with a time of 5:52 who is Leek CC Hill Climb Champion, Rob was followed in second place overall by Jordan Hill also of Leek CC with a time of 6:19, and then in third place overall was Alex Coates of Innovation Racing with a time of 6:26. Completing the Club Hill Climb podium was Rob Breeze with a time of 6:40.  Well done & great effort to all the riders who competed and thank you for supporting the event.  There was certainly some very close times with a number of riders separated by very small margins especially Nick Avins & Simon Morrall who recorded the very same time, as did Rich Coghill and Rich Whalley. Also big thanks to everyone who supported and helped out to make the event a success. The next club event is the AGM which will be held at Den Engel in early November. 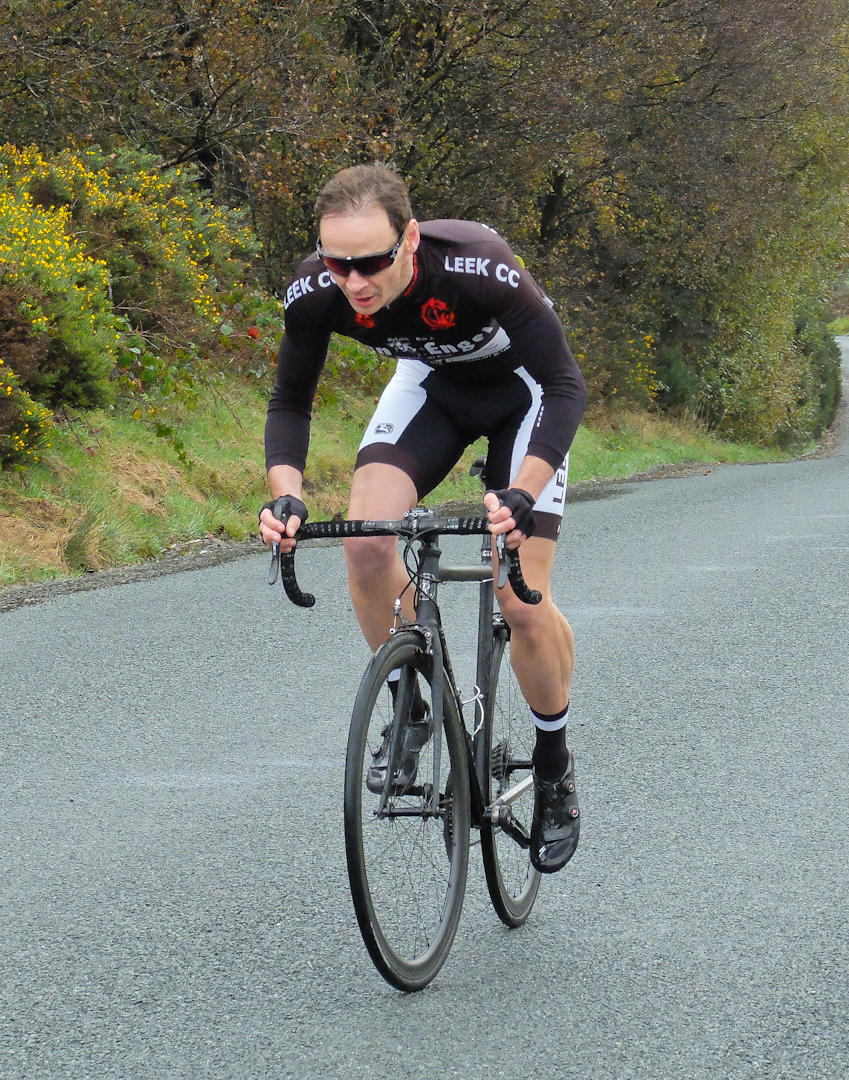 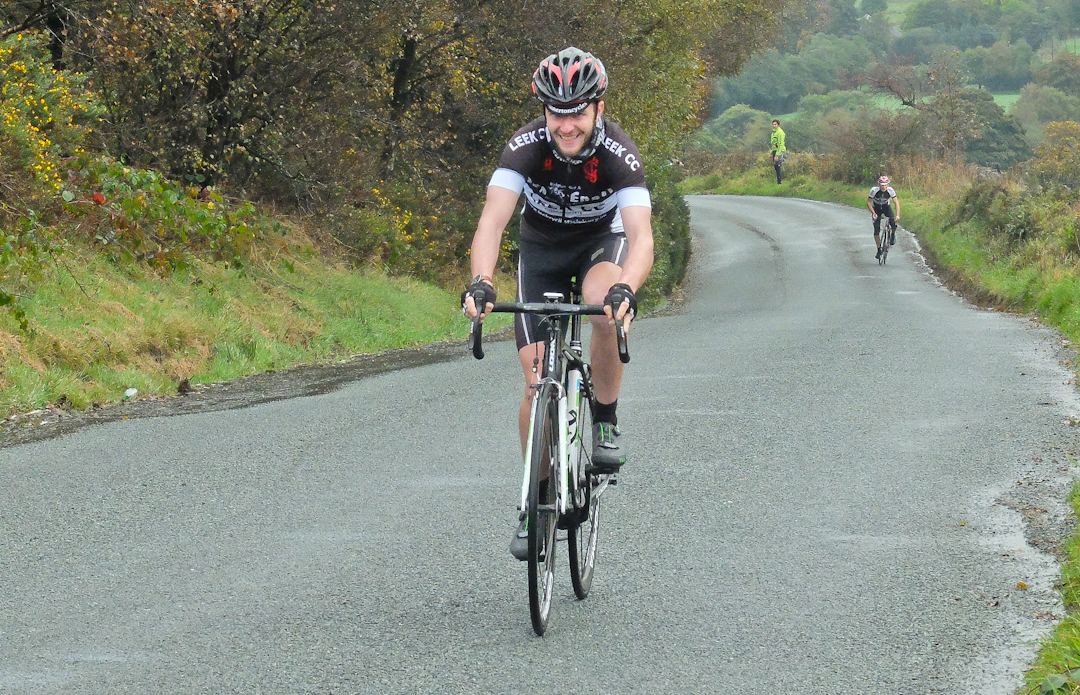