Thirty three riders turned out for the much missed Hilly Reliability cancelled due to the snow for the last two years. We set out in groups to avoid causing traffic issues and rode up to Bradnop before taking on School Lane which warmed us up. A fast descent in to Onecote and on to Grindon before dropping down in to the Manifold valley before the steep climb back out and along the rutted track to Mill Dale and Parwich. Here we took on the long climb up to Longcliffe and a much welcome descent all the way in to Winster before climbing in to Youlgrave and Bakewell. Here I caught up with Rich C and Paul H so we made a little peleton and headed to Monyash before another climb to Parlsey Hay. We headed along Longdale and dropped in to Crowdecote where Rich C showed me how to descend, wish I could but Dyspraxia gets in my way! We stopped off in longnor to say hello to Jo k who was enjoying a snack at the cafe before carrying on to Newtown and Mooridge and Thorncliffe before arriving back  in Leek and Den Engles after a fifty three mile ride where riders could partake in a free coffee and a recovery glass of beer! Thanks to Phil G for organising the event and putting out the signs and for Andy B for helping collect them.
Nick A 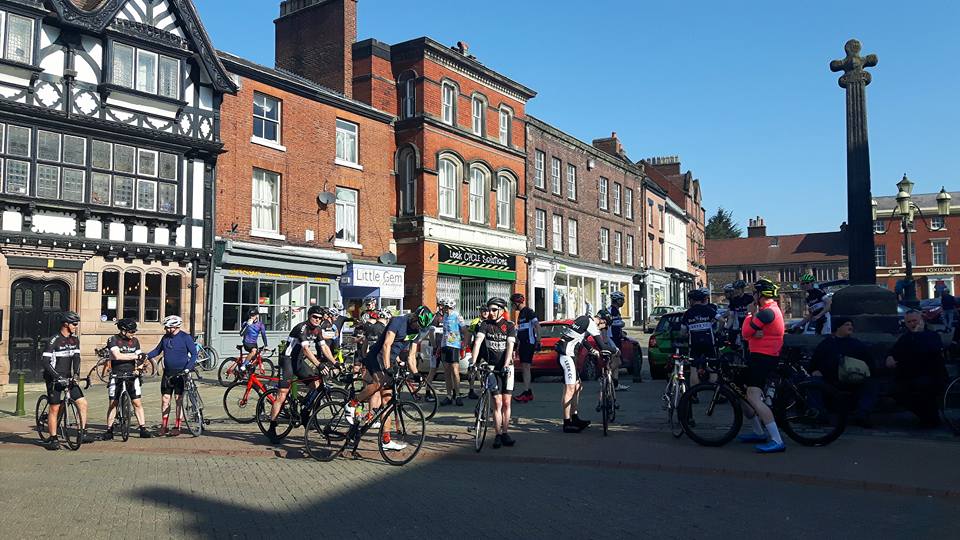 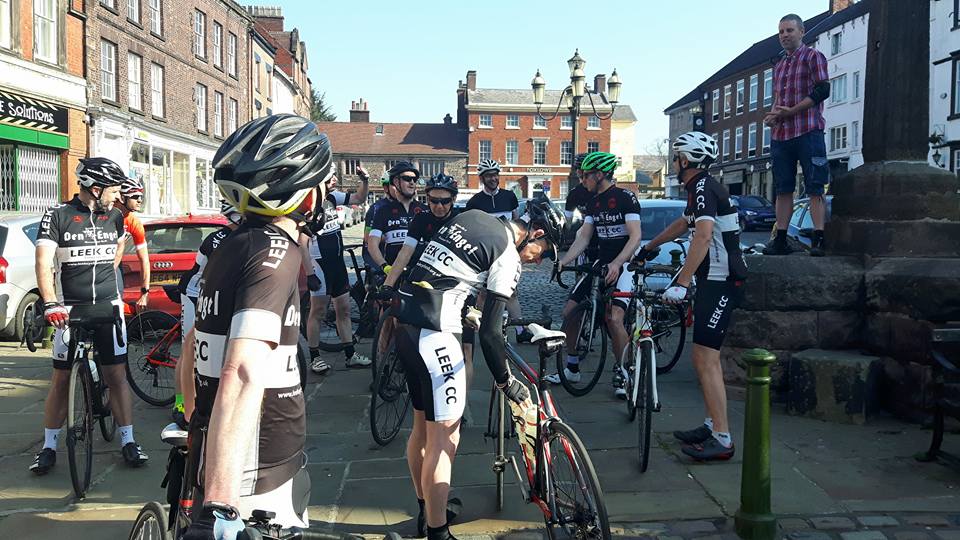 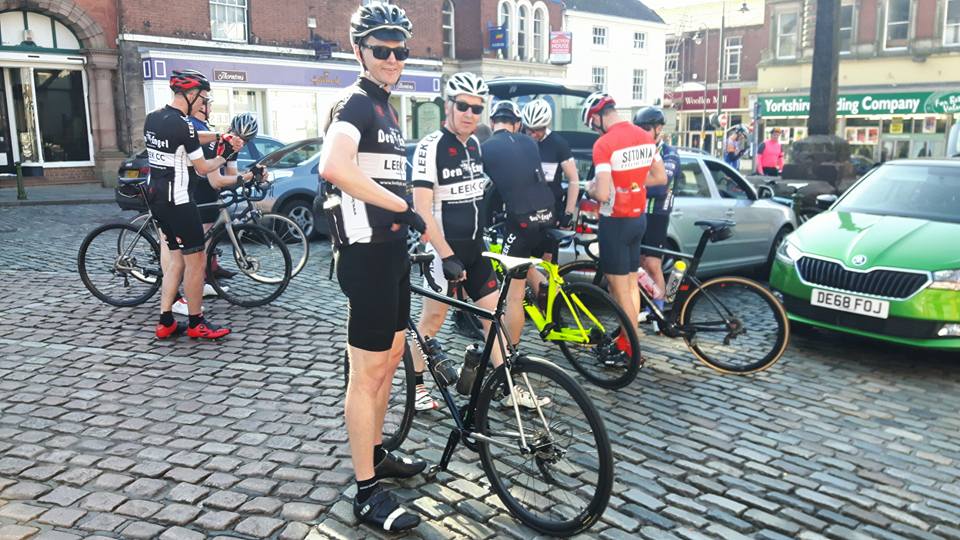